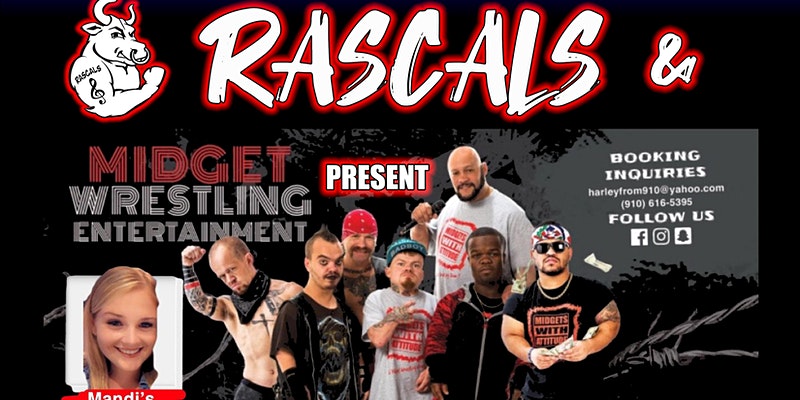 The group brings a highly energetic and electrifying show that has been seen in all 48 of the continental United States. The wrestlers currently do approximately 250 shows a year and have successfully produced and performed at over 3,000 shows nationwide

They showcase a very unique brand of sports entertainment that continues to showcase the athletic skills of their little people. Their group of midget wrestlers are world-class athletes that are able to perform at the highest levels.