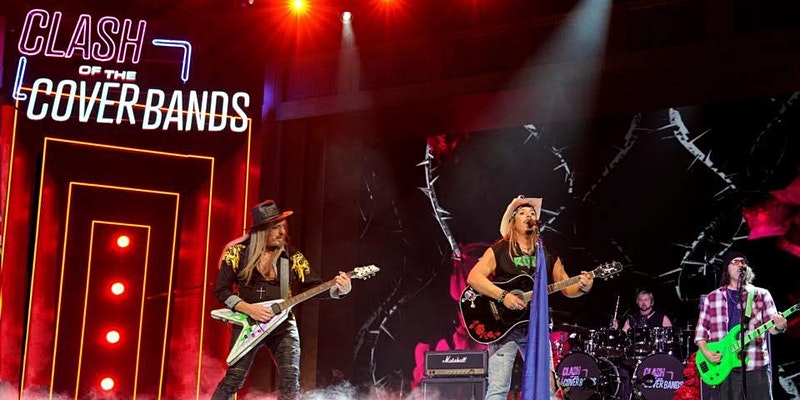 Shot of Poison is the world’s only tribute to the 35th anniversary of the greatest rock & roll party band of all time! Dead-on sounds, wardrobe & raucous stage show have made SOP the planet’s best as seen on global TV and on the biggest stages.

Fresh off of their appearance at Monsters On The Mountain and HairFest! Also, as seen on E! Networks Clash Of The Cover Bands. Don’t miss this special appearance at Rascals in Worcester.